5 tips on seeing the northern lights

5 tips on seeing the northern lights

Although, the northern lights are often associated with frosty winter nights, they can be seen much earlier. Did you know that already in autumn the fire fox wags its tail against the sky and creates the northern lights? And, more scientifically, when the night falls earlier and temperature changes increase the aurora season begins. So, look up in the sky in autumn as the dusk falls.

Remember to look to the north. Though the aurora dance across the sky and it’s even hard not to notice it, the north is where the fire fox’s tail draws the most intense lines.

Also, it’s good to listen carefully. Some say they have heard whispers, crackling sounds and bangs! Can you hear it?

On a high hill, in the safe arms of the night, the northern lights are at their most magnificent. Along the Torne River there are hills and fells: feel the thrill of a climb or a drive up to the top. There are many other open areas where you can enjoy the views to a lake or a field.

Give a go to one of these: Aavasaksanvaara ridge, the iced Lake of Iso-Vietonen, Yllästunturi fell, wide open fields. 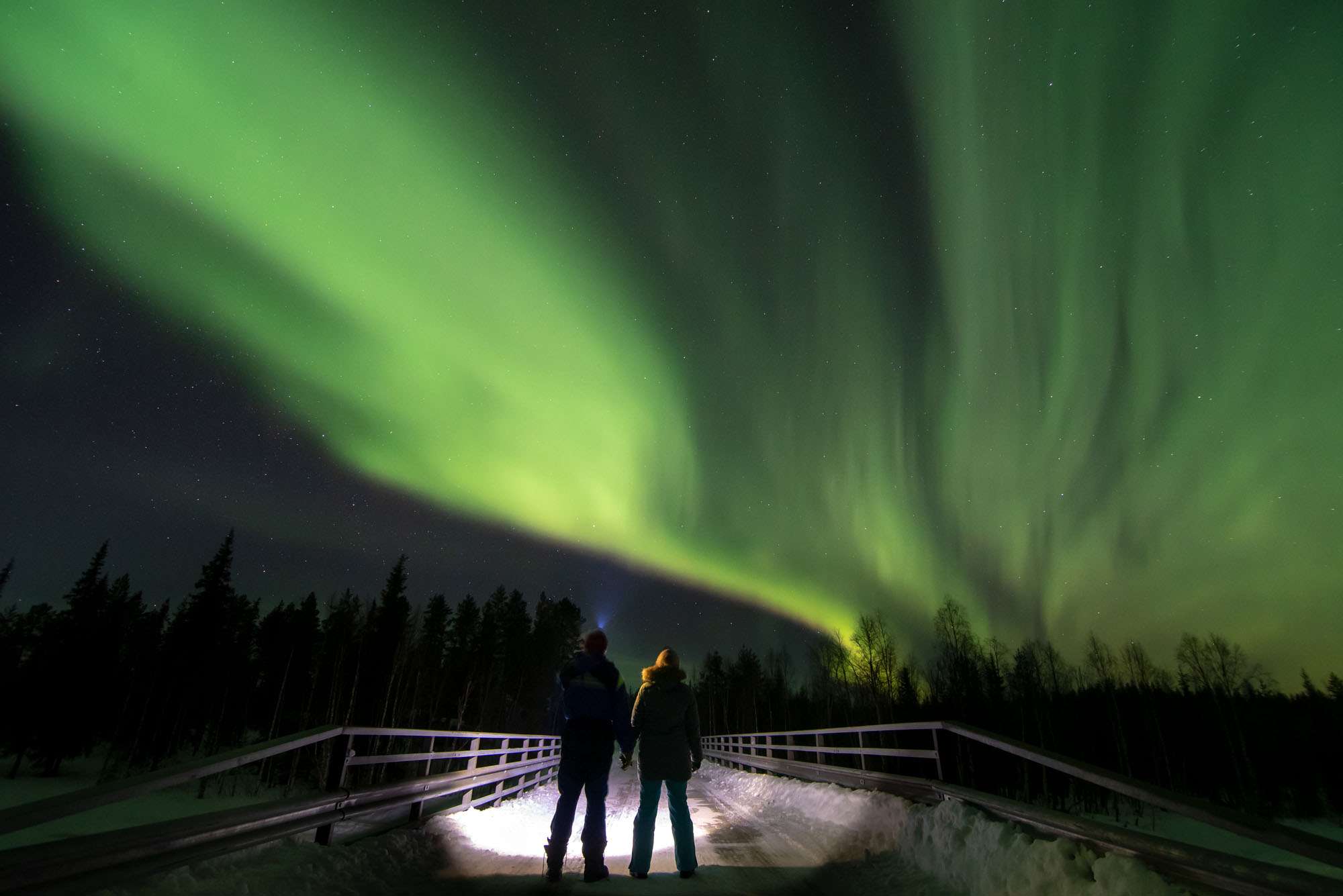 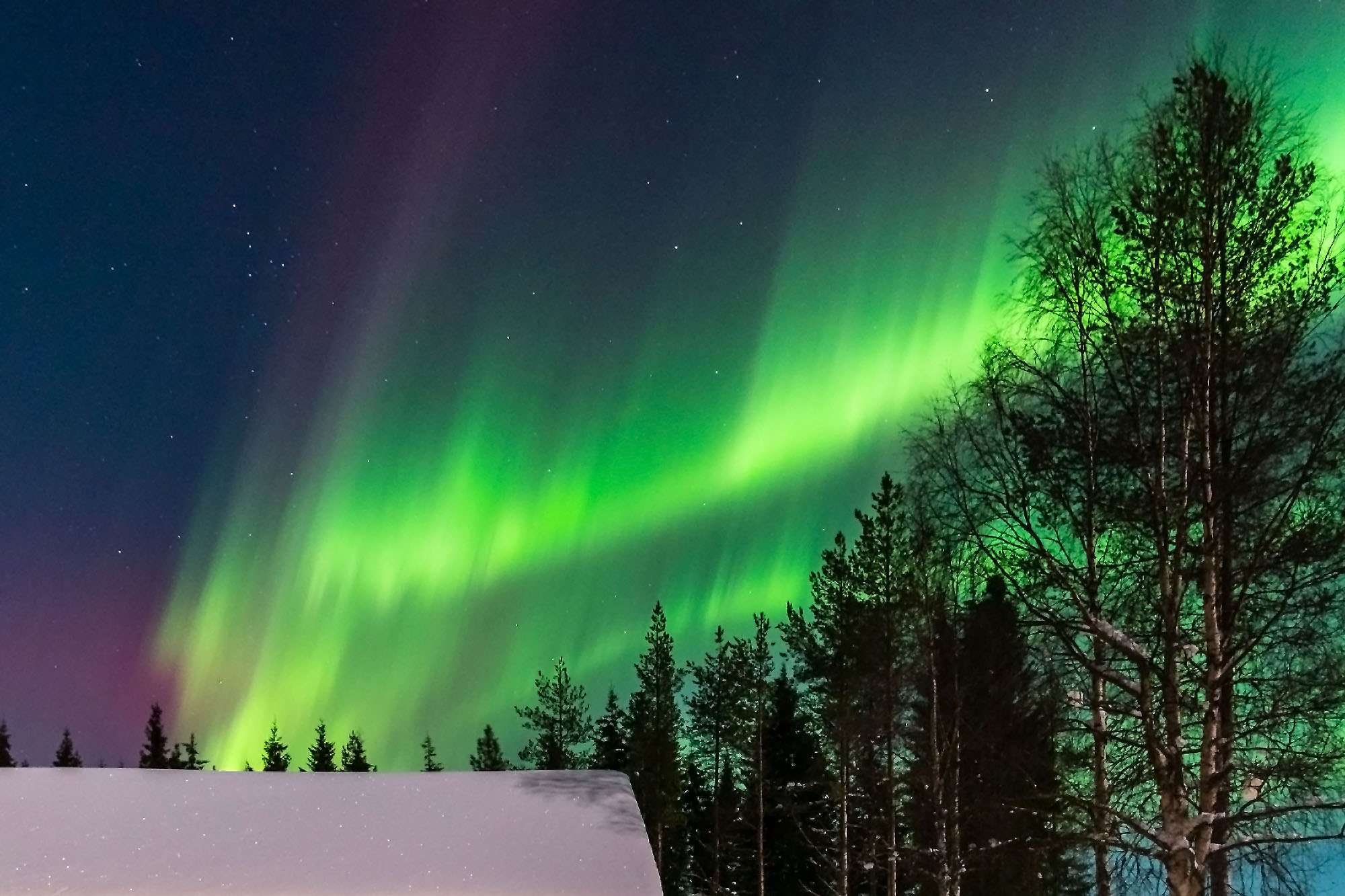