We lived in one Lapland

The Torne Valley is located on the border of Finland and Sweden. Until 1809 this area was part of the same country. It was divided between two nations in the peace of Hamina. Many families and villages were split as the new border was drawn.

This did not prevent people from speaking their own language and maintaining their culture. Even today this valley is a unique melting pot of cultures where Finns, Swedes and the Sami peoples have always lived together. We have four languages here – Finnish, Swedish, Meänkieli and Sami.

The Torne-Muonio River is the longest free-flowing river in Europe and a great salmon river.
Locals call it Väylä or the ‘Way’ because it used to be an important traffic route. The Torne River begins at the Torne Lake in Sweden and runs to the Bay of Bothnia between the cities of Tornio and Haaparanta.

It is said that tourism in Lapland begun from the Torne Valley when the first explorers came in the 17th century. Ylitornio’s Aavasaksa ridge, in particular, has been one of the first places where people came to see the midnight sun.

The arctic circle, 66 ° 33′46 ″ N, goes through Pello in Finland and Övertorneå in Sweden. The arctic circle is a point where the sun does not rise at all in winter (polar night) and does not set at all in summer (midnight sun), at least for one whole day.

“Once upon a time, far away in the north pure white ice covered vast areas of wilderness. These arctic conditions were only suitable for a handful of animals. Then one day magnificent light freed the land from snow and ice and immense masses of water shaped the land. A beautiful valley surrounded by ridges and fells was created, and soon forests started to grow thick as far as the eye could see.” 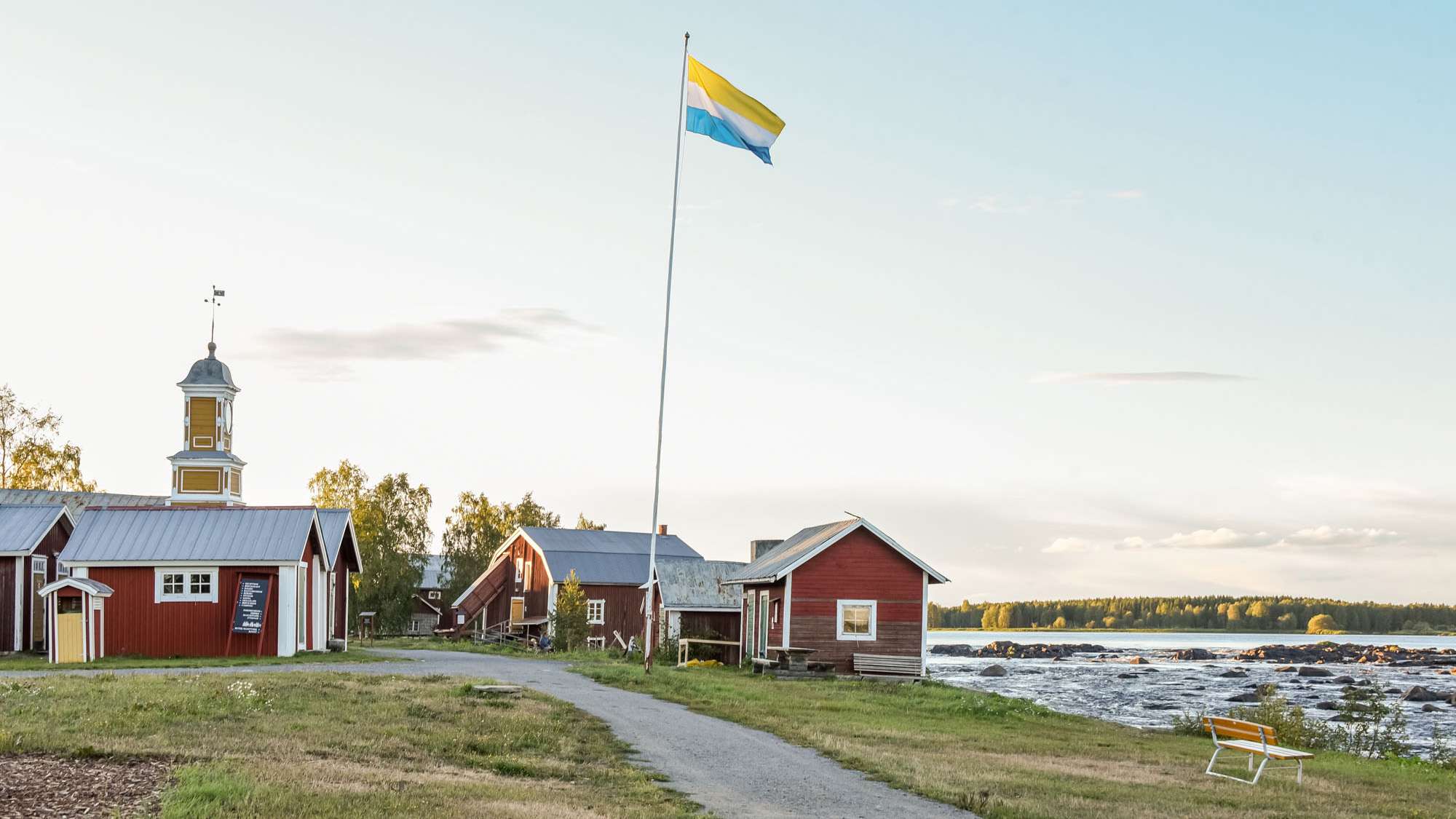