Road trip along the Torne river

Road trip along the Torne river

Did you ever think about the opportunities the Torne river banks offers for a road trip? Our common Torne Valley, which follows the river, offers a lot to see and various destinations within the framework of both nature and culture. In the Torne Valley, going abroad is also more than easy

Take a ride with your group from south to north or from north to south, the whole stretch from Tornio to Kilpisjärvi or suitably selected pieces along the way. The two banks of the Torne river are connected by many bridges at reasonable distances from each other – try zigzagging from Finland to Sweden and back again!

Various small and slightly larger villages dot the river banks along the length of the river. Exploring them is rewarding: even though we live in the same area, you notice a subtle cultural difference as soon as you move to another country. On the Swedish side, the eyes of the houses often have sun shades for lashes, the yards are adorned with lively decorations and the choice of colors for the exterior walls is wilder than in Finland.

Original Lapland is a mix of languages: Finnish is spoken also on the Swedish side especially by the older generations, English goes well on boths sides, and Meänkieli, the local dialect mixing Finnish and Swedish is a special curiosity that brings its own spice to the local culture.

Even stopping by a grocery store in the neighboring country can be an experience. The product selections are a little different, and there are many kinds of treats to take home from special dry breads to sugar lemonade. Did you know that the selection of baking supplies is known to be more extensive on the Swedish side than in Finland?

The roads in the southern parts of Tornionlaakso run through rural village tracks, fields and pastures. Further north, the trees shrink and the differences in height increase, hills take over the landscape. Reindeer roam the roads and the nava decorates fir branches. In the uppermost parts of Original Lapland, steep fells outline the landscape and the eye has room to wander.

A road trip can proceed according to chance or plan. Where does the gut feeling lead? Would the theme be the cultural sites of the villages, local museums, art galleries? Or do we go to swimming spots or animal attractions on the children’s terms? Would the guiding star be local local food or the unique events of the villages? Whatever is chosen as the reason for going, the majestic Torne river, Väylä, guides you on the journey. 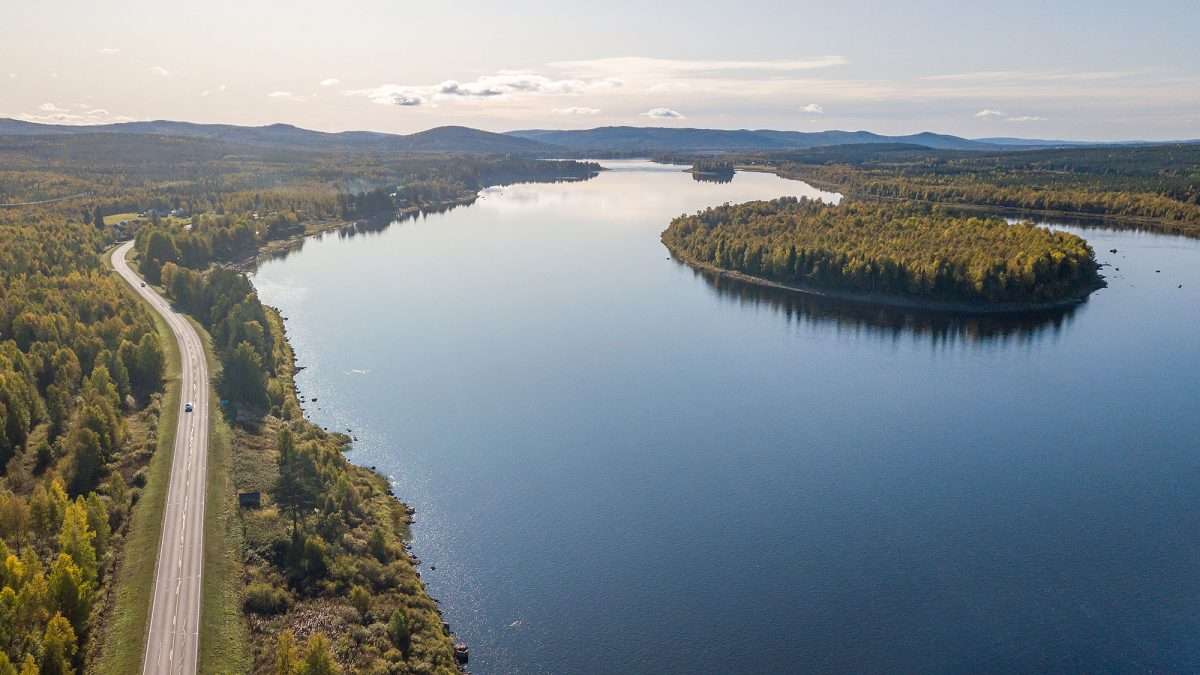