A colourful bunch of big and small events is organized on both sides of the river. Some of the best known yearly events gather hundreds or even thousands of people. The smaller and more quaint ones make you feel like a guest of honour. Read more about the events here. And check the calendar – there might be something on just for you.

Come with us to Our Lapland’s events!

Together, Finland and Sweden organise many events in the Torne Valley area. And, there are also own happenings in both countries and Finns and Swedes visit them all.

A legendary music festival on the gorgeous hill of Aavasaksa. The festival will be organised again after thirteen years in July 2022.

The Torne River is a well-known salmon river and naturally where there’s salmon there are people who want to celebrate it. On the river there are many salmon themed events from season opening to ending and salmon fishing competitions.

An epic fair transforming the Pajala village centre into one big market place and festival for several days in July. You don’t want to miss this.

Is another spectacular event where petrol heads and other motor enthusiasts gather to watch cars race in the Kittisvaara track. The amateur or everyman racing class is a display of a variety of vehicles – wonderful!

Yet another a two-country affair in Finnish Kukkolankoski and Swedish Kukkolaforsen. The summer festival celebrates the whitefish as it comes to spawn, as well as the soon beginning dip net fishing season of whitefish. This traditional style of fishing is typical of the lower Torne River area. 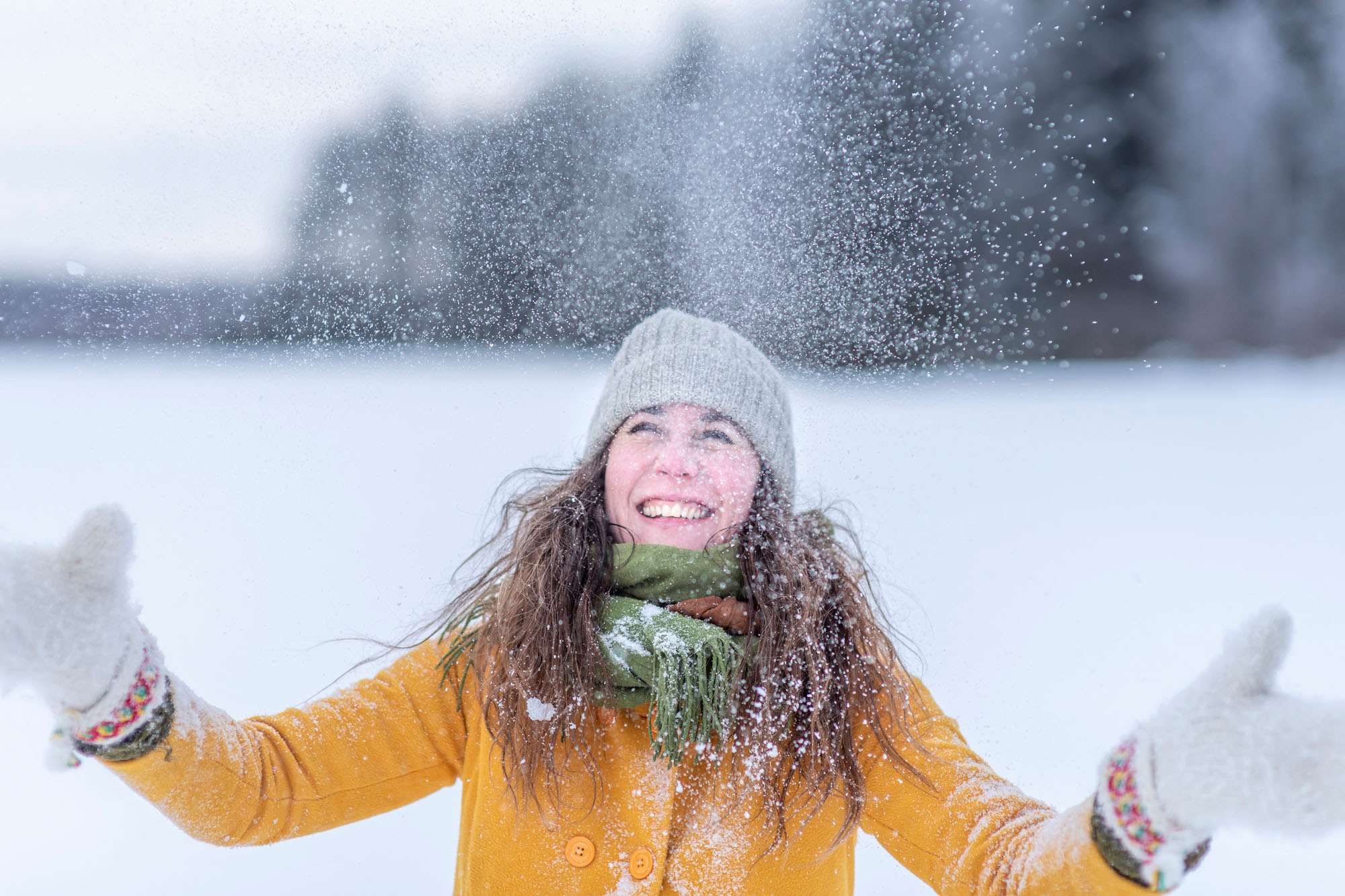 European Festival of the Night

A cross-cultural festival in the village of Korpilombolo in northern Sweden. A unique environment with extraordinary culture: literature, other arts and philosophy.

A big skiing competition on the Torne River ice and on ski tracks both in Finland and Sweden. This competition organised in March has fantastic prizes and great wintry atmosphere – as is usual in Our Lapland!

The riverside draws ice fishers to its many events. Tornion suurpilkit is the largest ice fishing event in Finland with thousands of participants, and for example the spring time H-pilkki fishing competition further north along the river is organised together by Finns and Swedes.

We do it twice

A New Year’s celebration where you can say Happy New Year twice as the year changes twice due to two time zones. Twice the magic!

In Pello for example the Watercross, midsummer celebration, the fair and village events get people together – and the reindeer who have their competition on the river ice in spring… 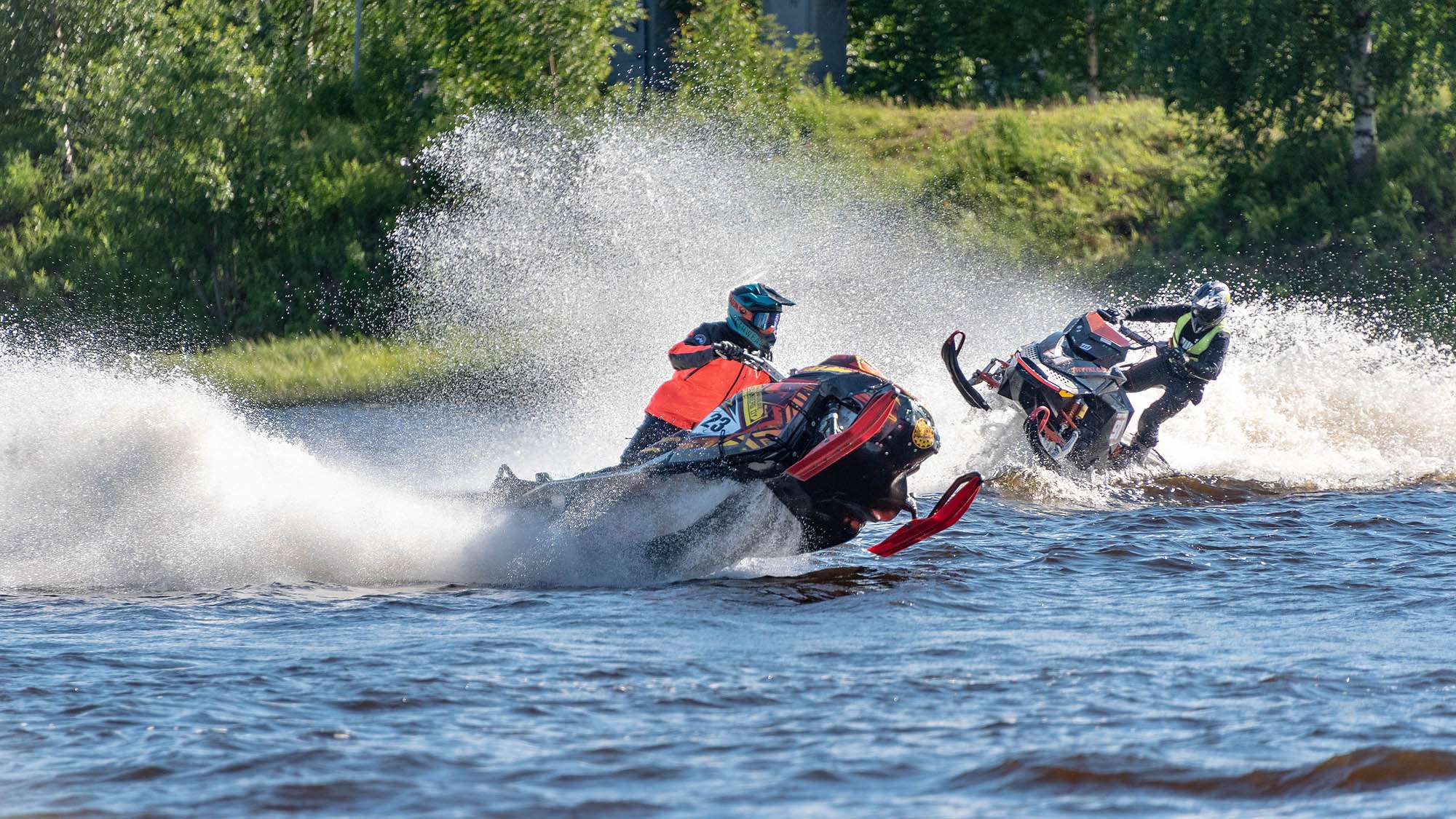